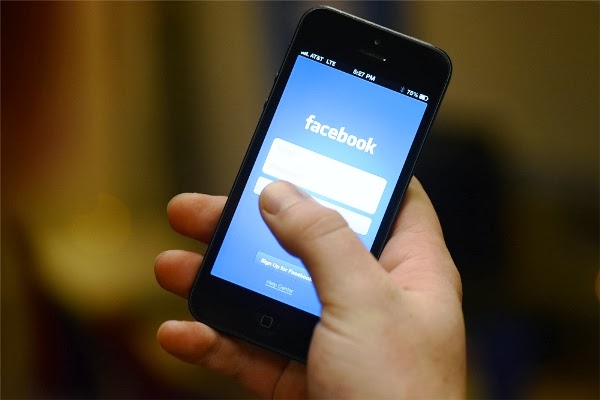 With the country gearing up for state assembly elections and Lok Sabha Elections next year, Facebook is doing its part in ensuring people vote and more importantly, vote right. Voters can now get to know about the background of candidates contesting Assembly and Lok Sabha elections on their mobile phones as Association for Democratic Reforms (ADR) and Facebook have joined hands to provide the information on politicians on voter’s phone.
Using a feature, aptly named ‘Know Your Neta’, a person will be able to gain access to criminal, financial, educational, professional information about an election candidate directly on their mobile via Facebook using USSD technology. Facebook for USSD is a technology that helps people access Facebook on phones without Internet.
One will have to dial *325# from their phones to access the service and select the election menu (option 6), or directly dial *325*35# to access it. The information will be provided free of cost.
“This initiative with Facebook will allow voters to know the poll worthiness of candidates — their educational, criminal and financial information— at their fingertips and choose wisely,” ADR’s Trilochan Sastry said. “Simply voting in an uninformed manner is not enough, citizens need to make an informed choice.”
Over 82 million Indian citizens access Facebook regularly and an increasing number of users access the platform on mobile. This is surely an interesting initiative and very similar to what MyNeta app does. But unlike the app makers, ADR has the added advantage of Facebook’s popularity, which should help it reach a far wider audience.

The social network announced last week that it is rolling out the popular feature to users over the next few weeks.
Hashtags, made famous by microblogging site Twitter and used on a number of other social sites such as Instagram, Pinterest, and Tumblr, turn topics and phrases into clickable links on your personal timeline or your Page. They also make your post searchable.
“To date, there has not been a simple way to see the larger view of what’s happening or what people are talking about,” says Greg Lindley, product manager at Facebook. Hashtags, he says, will help bring more conversations to the forefront.
As part of the rollout, Facebook says you will also be able to click hashtags that originated on other services, such as Instagram, which is owned by Facebook. It also plans to roll out additional features, including trending hashtags, in the near future, it says.
According to Facebook, hashtags will appear blue and will redirect to a search page with other posts that include the same hashtag.
Tips for handling hashtags
While hashtags are widely used on other sites, there are a couple of things you need to know about the new feature and how it does and doesn’t affect your Facebook privacy.
First, adding a hashtag does not affect the privacy of your post. If your privacy settings are set to Friends, for example, only your friends can view it. Similarly, if your friends search for a hashtag that you’ve used in the past, your post will appear only to them and no one else will see it in search results, Facebook says.
Second, if you use a hashtag in a post you publish and you want it to be searchable to everyone, remember that your most-recent privacy setting is the one Facebook will default to for subsequent posts, unless you change it back.
For example, say your privacy settings are “Friends Only.” You decide to change the privacy setting for one particular post to “Public.” Your subsequent posts will be public unless you change it back to “Friends Only.”