If you hadn’t heard, the Raspberry Pi is a tiny microcomputer roughly the size of a credit card. It was originally developed for education purposes, but has found its way into the arsenal of many a tinkerer due to its low cost and simplistic development abilities. At only $5 at launch, you could buy one of these things for about the cost of an expensive cup of coffee, which made it a no-brainer for those looking to create imaginative projects which only needed a simple computer to program to.

Here is the full feature list of the new Pi Zero W: 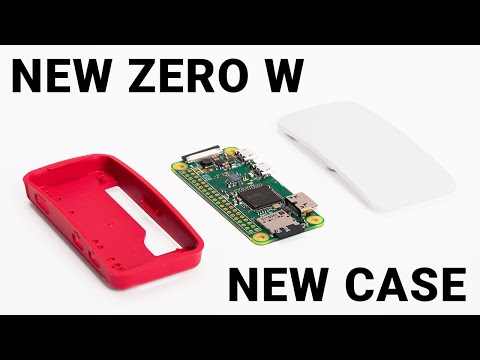 Is this something you’re looking to pick up?